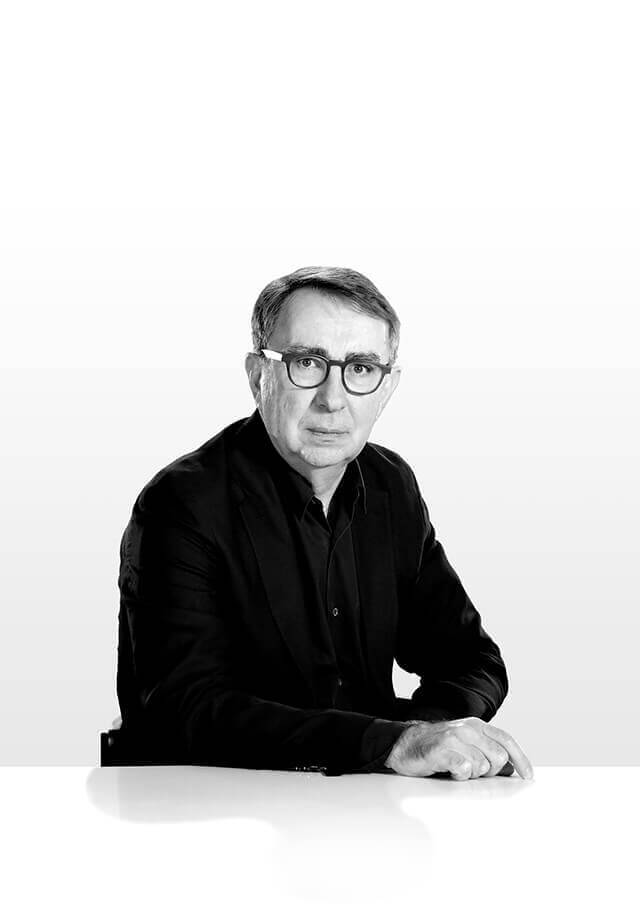 
Zbigniew Pszczulny, born in 1953 in Thorn (Poland), received his architecture degree from TU Danzig. After working at Maistoprojekt in Thorn, he was employed for seven years at HPP Architekten in Dusseldorf. In 1988, he became a partner at the architecture firm JSK Düsseldorf, where he, Jurek M. Slapa and Helmut Oberholz were shareholders from 1990 to 2010. His responsibilities at JSK included the planning for Dusseldorf Airport 2000 plus and the Esprit Arena Dusseldorf (2004). In 2010, the office separated from the JSK Group and proceeded to operate as slapa oberholz pszczulny, sop | architekten. Zbigniew Pszczulny is also a shareholder of JSK Architekci in Poland, which he founded in 1998 and which collaborates with sop | architekten. His current international references include the UEFA EURO national stadiums in Warsaw and Wrocław, Copernicus Airport Wrocław, Gdańsk Airport and the Orjin Maslak office tower in Istanbul.