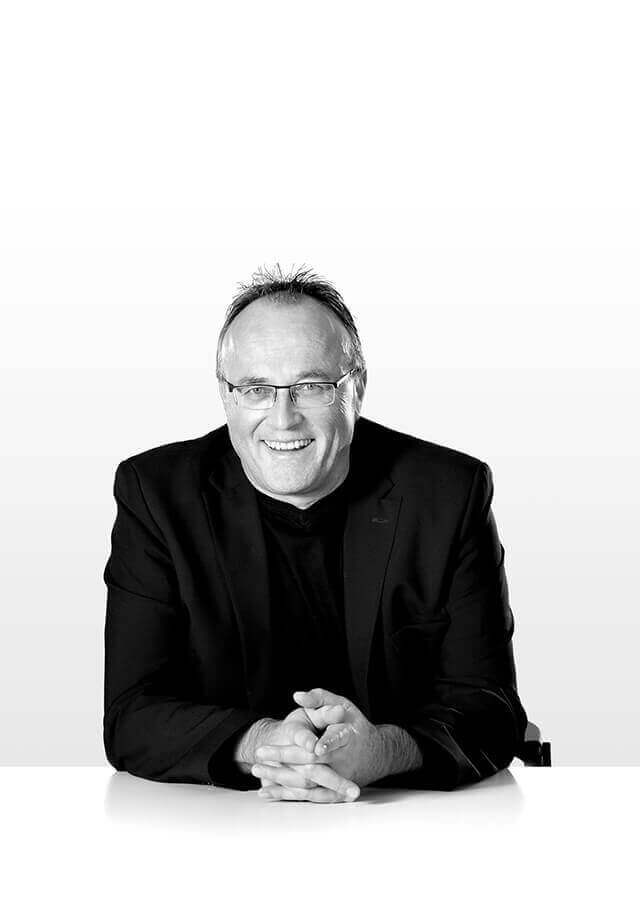 Wolfgang Marcour, born in 1960 in Bergisch Gladbach, Germany, studied architecture at RWTH Aachen. After receiving his degree in 1990, he began working at the architecture office JSK Düsseldorf, where he became a project partner and shareholder from 1998 to 2010. His work was essential in the firm earning first prize for Dusseldorf Airport 2000 plus (1997) and in the construction of the Gap 15 high-rise (2005). Since the rebranding of JSK Düsseldorf in 2010, Wolfgang Marcour has been a project partner and shareholder of slapa oberholz pszczulny, sop | architekten. His references include the realisation of the Orjin Maslak office tower in Istanbul, the Dusseldorf Airport Authority and the new Trivago headquarters currently under construction in Dusseldorf’s Media Harbour.