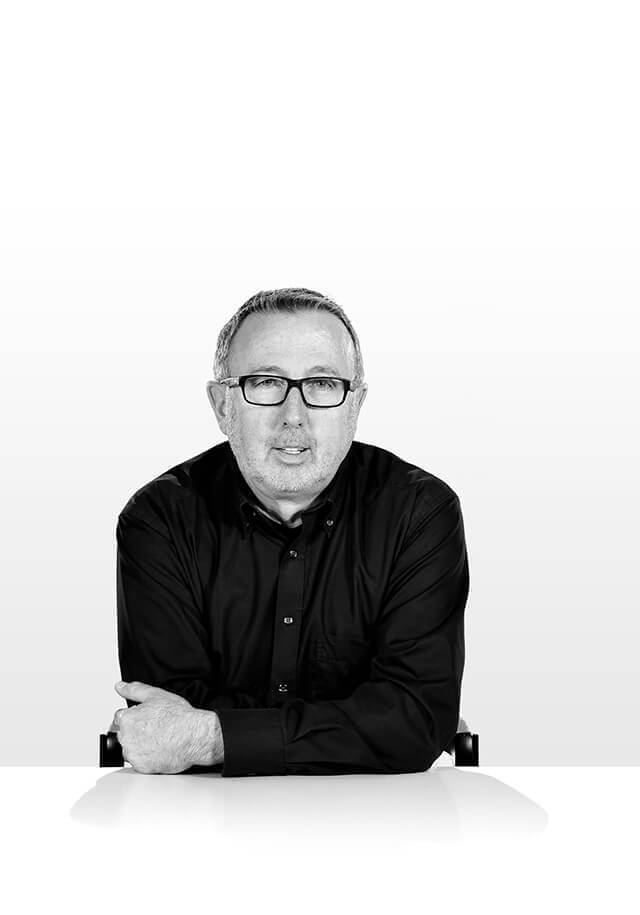 Lothar Simonis, born in 1954 in Wiesbaden, Germany, completed his architecture studies at FH Wiesbaden. After receiving his degree in 1980, he worked as an architect at firms that included Jo. Franzke, Frankfurt, and KSP Engel & Zimmermann, Frankfurt, where he contributed significantly in his role as project leader for, among other projects, the renovation of Gate A at Frankfurt Airport (1996) and the construction of the new service centre for Nassauische Sparkasse Wiesbaden (1997). In 1998, he began working at the architectural firm JSK Düsseldorf, where he was office director and shareholder from 2002 to 2010. During this time, his work encompassed his role as overall project leader for the construction of Dusseldorf Airport 2000 plus, among others. Since the rebranding of JSK Düsseldorf in 2010, Lothar Simonis has been office director and a shareholder of slapa oberholz pszczulny, sop | architekten.