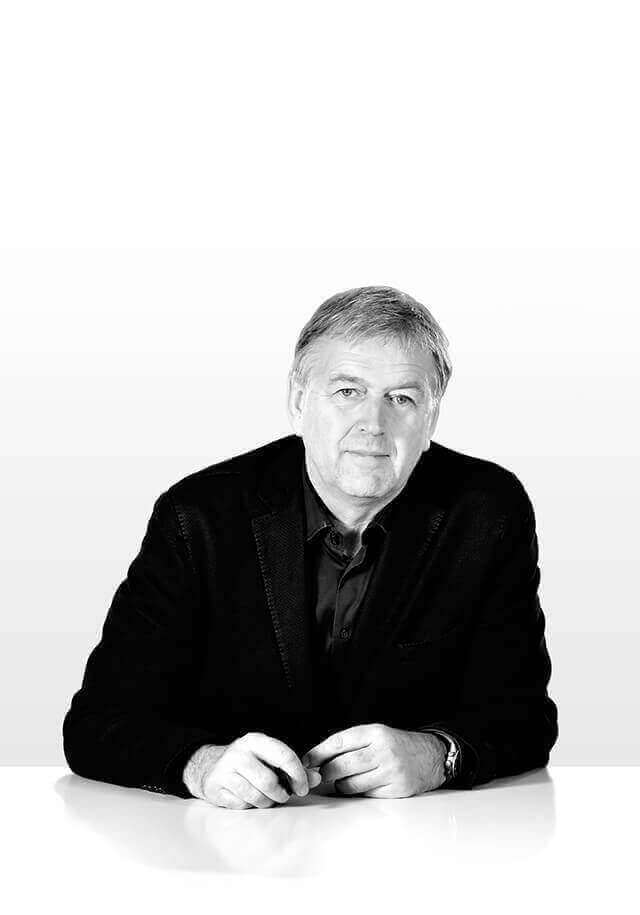 
Helmut Oberholz, born in 1954 in Heiligenhaus, Germany, studied architecture at FH Essen, TU Berlin and RWTH Aachen. He worked as an architect from 1976 to 1987 before becoming a partner at the architecture firm JSK Düsseldorf in 1988. He, Jurek M. Slapa and Zbigniew Pszczulny were shareholders there from 1990 to 2010. During this time, Helmut Oberholz was responsible for the construction of the Hyatt Regency Mainz (1998), the Broker & Office Center Frankfurt (2004) and the north expansion of Messe Dusseldorf (2004-2010), among others. In 2010, the office separated from the JSK Group and proceeded to operate as slapa oberholz pszczulny, sop | architekten. The current references of Helmut Oberholz include the Belmundo and LaVista office and commercial buildings in Dusseldorf’s Belsenpark, the Design Hotel Hyatt Regency Dusseldorf and Neue Messe Essen, which won first prize at an international competition.