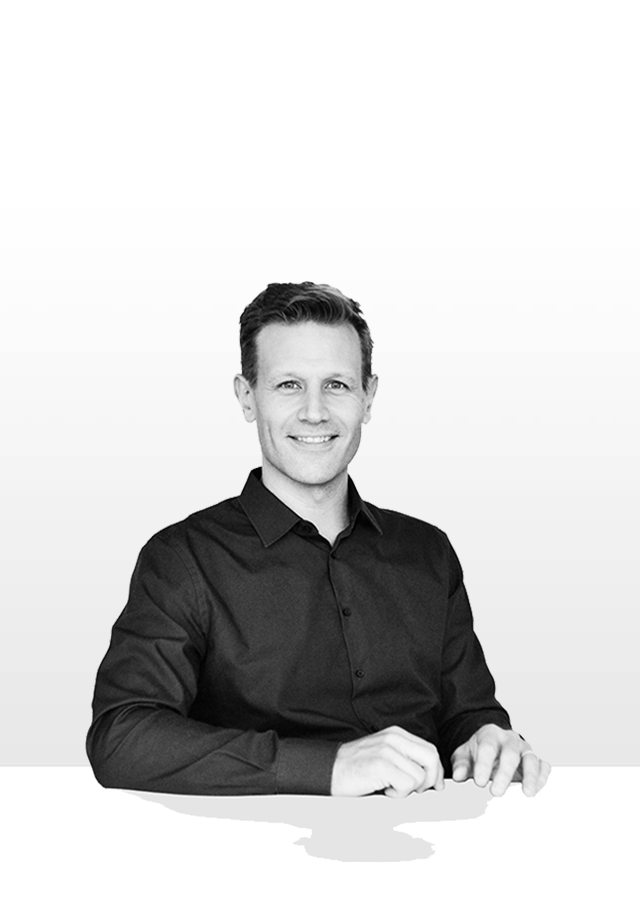 Born in 1973 in Willich, in Germany’s North Rhine-Westphalia, Bjørn Polzin completed his architectural studies at Aachen University of Applied Sciences in 1999 before going on to join Ingenhoven Overdiek and Partners. From 1999 to 2004 he worked on a number of projects including the Sky Office and Speditionsstraße 17 in Dusseldorf, Stuttgart Main Railway Station and the O2 headquarters building in Munich. From 2004 to 2009 Bjørn worked as an associate at Foster + Partners in London, helping to develop the Winspear Opera House in Dallas and later taking responsibility for its construction. During his time in the USA, he also entered a design competition for an HQ building for a top Fortune 500 company, sat on various jury panels and supported the F+P exhibition. In 2010 he returned to Germany and ingenhoven architects, where he was appointed director in 2016. In the course of his professional career, Bjørn Polzin has worked on many different projects including office and commercial premises, residential developments, retail centres, cultural buildings and infrastructure projects, covering all phases of the design and construction process. In November 2018 Bjørn Polzin was appointed managing director at slapa oberholz pszczulny | sop architects.